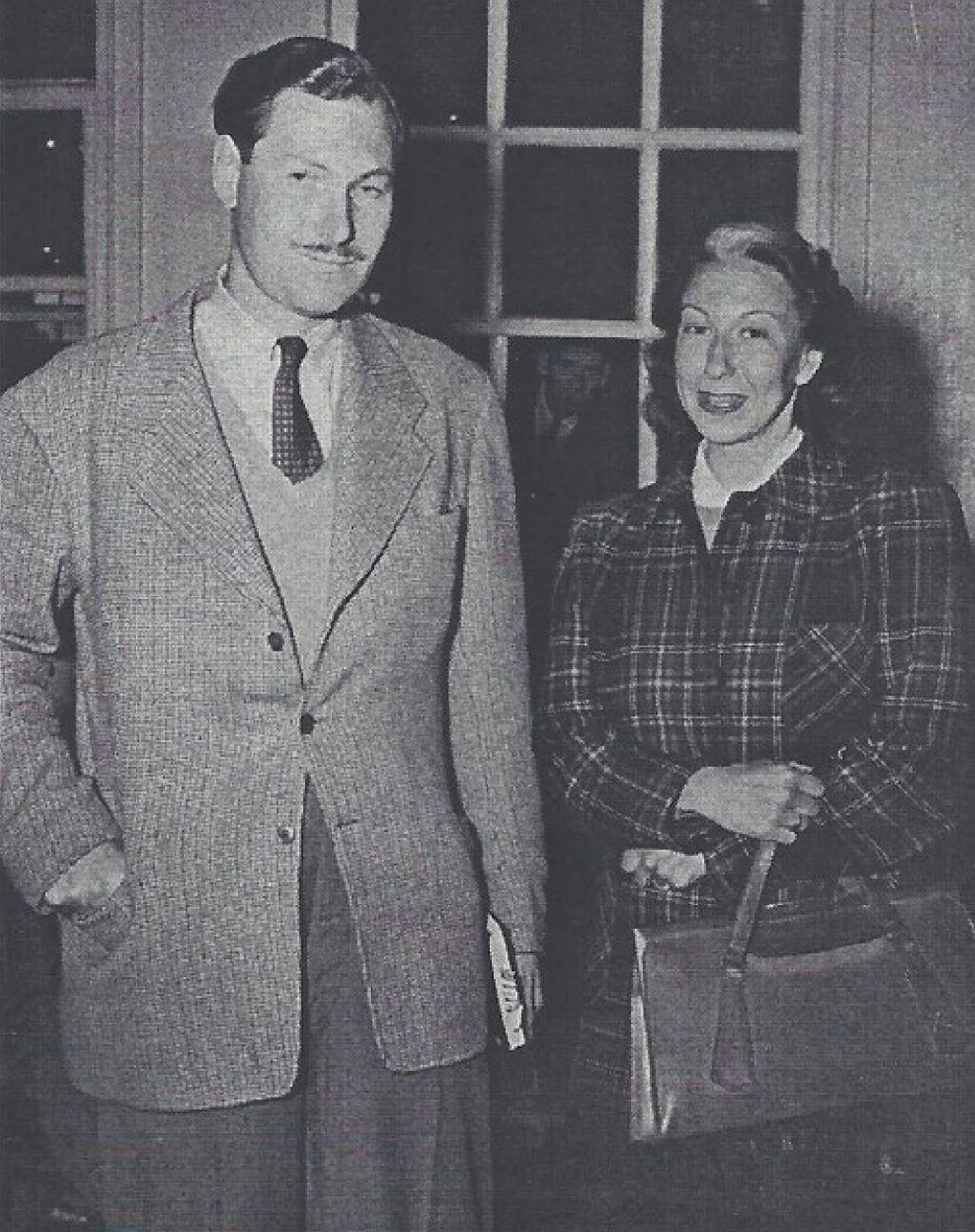 Throughout the mid-20th century, Jane Armstrong was a noted international journalist praised for her work as one of only two Canadian war correspondents during the Second World War. Her accomplishments were many – she spoke with world leaders, covered the British House of Commons and wrote for numerous magazines and newspapers.

Much of her career was spent working with her long-time love; husband Lawrence Earl, from Grand Bay-Westfield. Together they lived and worked in London, England – each year returning to the Saint John area to enjoy time with friends and family.

From 1999-2011 she was the first Executive Director of the Greater Saint John Community Foundation opening an office and working with the Board, donors and community to help it grow in size, community awareness and impact.

In their later years, Mr. and Mrs. Earl returned home to Canada, settling in Grand Bay-Westfield. Following Mrs. Earl’s death – her devoted husband worked with The Community Foundation to endow The Jane Armstrong Earl Fund in 2001 because, as Mr. Earl said in his own words, “It’s just that I want Jane to be remembered. Because I love her.”

Upon the passing of Mr. Earl in 2005, the fund was renamed The Jane Armstrong Earl and Lawrence Earl Fund.

The legacy of both Jane and Lawrence Earl lives on, as their fund supports many worth charities and groups throughout the Greater Saint John area.