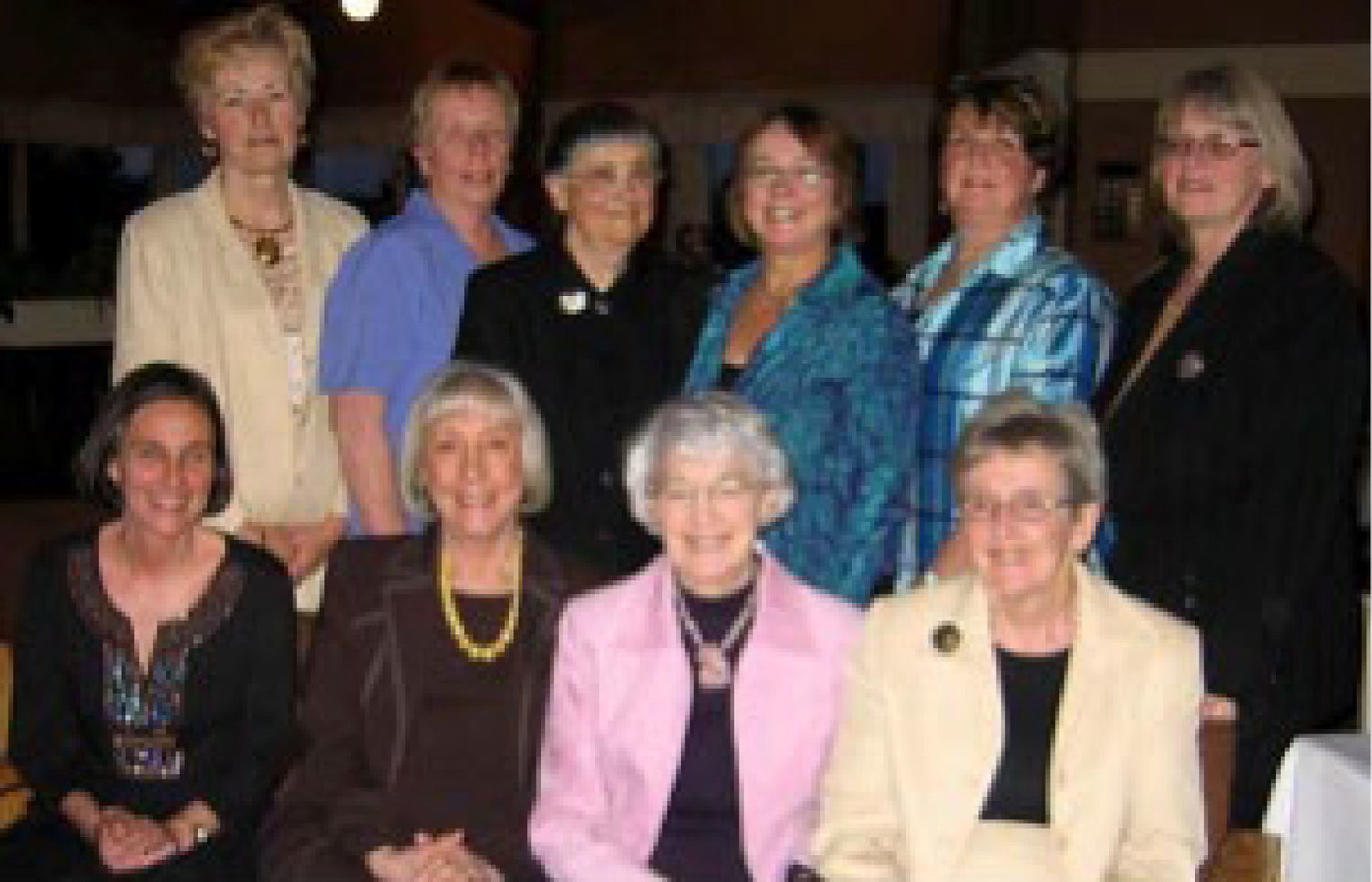 CFUW-Saint John first approved the founding of an annual tuition scholarship of $60.00 in February 1942 for a local female post-graduate entering grade 12. Proceeds from a rummage sale were used for the initiative. The first recipient of the scholarship was Miss Marion Magnison of Saint John High School. CFUW-Saint John has continued to provide scholarships locally over the years, while at the same time supporting scholarships at the national level. For many years, an annual Book Fair was a local club fundraiser, as well as a vehicle for encouraging literacy economically. The club has also sponsored various sales and functions as it continued to build its scholarship fund.

Over the years, CFUW-Saint John formed many committees, responding to international, national and local matters of concern to educated women. As part of the International and National Federations of University Women, they were regular participants in their meetings, taking positions in matters of mutual interest relating to the social, economic and legal status of women, as well as to improve education, the environment, peace, justice and human rights.