The Board of Directors Fund 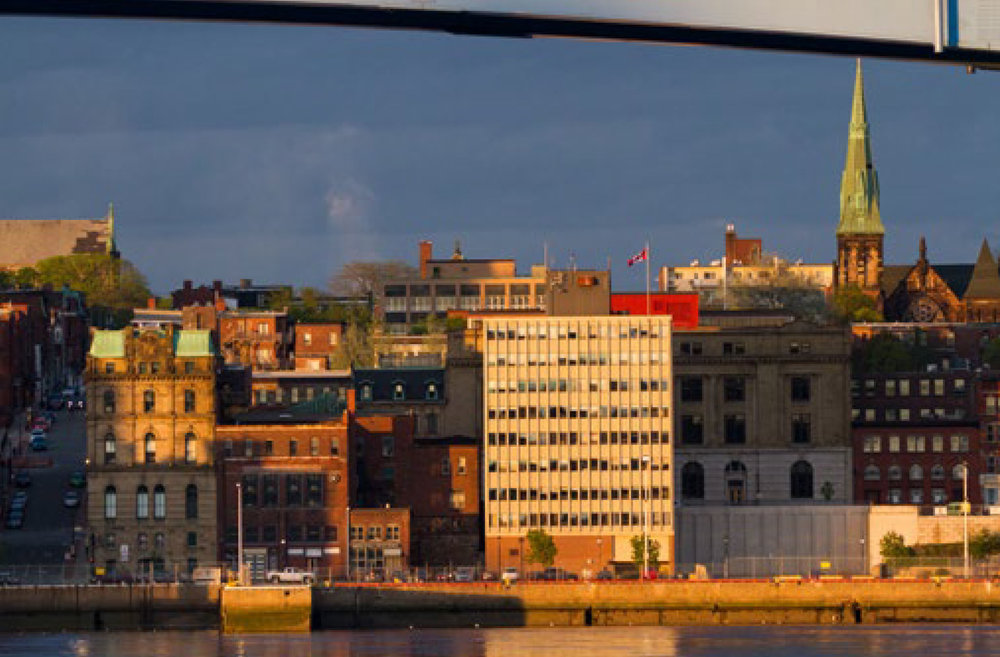 Following an Act in the provincial legislature, the Foundation was established in Saint John – the second of its kind in the province.

From the start, the Foundation has been led by a host of highly skilled and dedicated volunteers. Throughout the years, that tradition has continued – with many community-minded and committed citizens acting as committee members and lending their time to lead at the Board level.

To this day, the Board remains a diverse group of individuals comprised of directors representing the different geographic areas within Greater Saint John and sectors such as education, business, social services, and priority populations.

In paying homage to the many Directors who have served in the past and those that would serve in the future, the 2008 Board of Directors of the Community Foundation established The Board of Directors Fund. Earnings from this permanently endowed fund support the administrative and operational needs of the Foundation – ensuring that its vital role in the community continues for years to come.