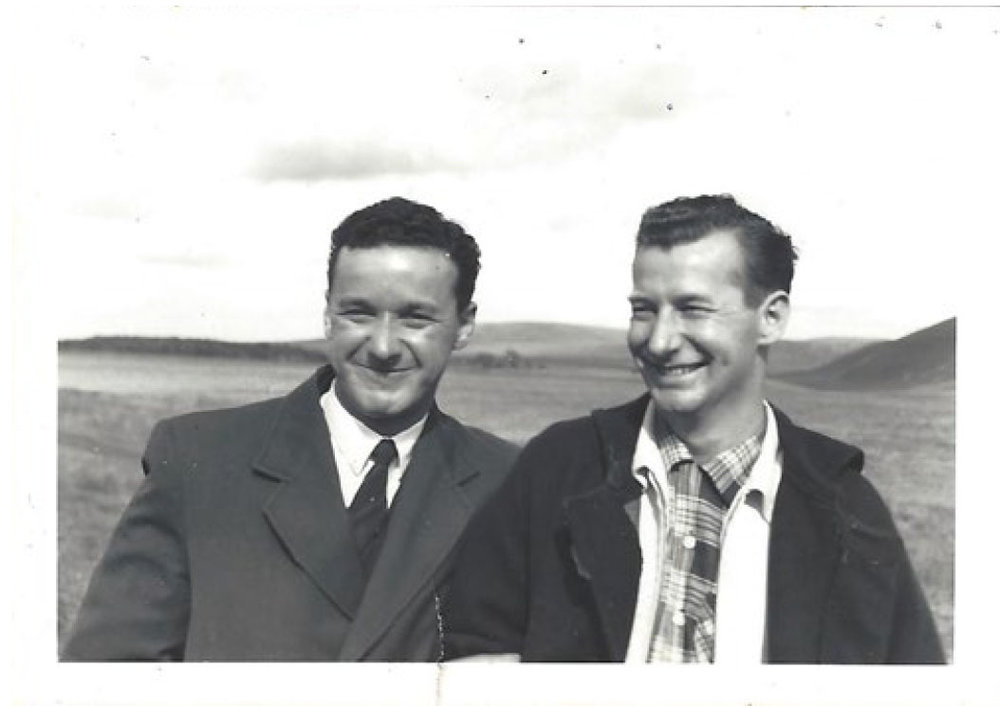 Robert Callandar Wyse was born on May 11, 1933 in Hamilton, Ontario to English and Scottish parents. An elder brother, Norton, was born in Edinburgh. The family emigrated from Scotland to Toronto in 1931, where they lived until returning to Edinburgh in 1939. Bob was educated at George Watson’s Boys College, and in 1949 at age 16, he joined the army and was posted into the Royal Engineers to be trained as an army surveyor.

He spent 18 ½ years in the army going on survey missions from the UK to the Middle East, Aden and South Arabia, as a corporal. After being promoted to Staff Sergeant he went back to the Far East, Borneo and Singapore, then back to Aden and the Arab Emerates. Bob arrived back in the UK in 1967, and at his request, was honourably discharged from the army.

Bob returned to Canada in late September of 1967 and his brother, Norton, met him in Montreal, then onto Toronto, where Norton and his wife Joyce had their home. Once settled, Bob had no trouble finding work with Toronto surveying companies. In 1976, Metro Toronto hired him in its Corporate Land Services Department, where he stayed for 19 years, until his retirement in 1995. In 1991, Bob was admitted to the Association of Ontario Land Surveyors and to the branch of Professional Land Surveying known as Geodesy.

With his mischievous, friendly outlook Bob had many friends, but while he never married, he did have a couple of close calls. He loved children and was godfather to Stefanie, the daughter of close friends in Toronto.

In 2003, Bob moved to Saint John to be near Joyce and Norton. In January 2004, he took up residence in Marysview Seniors Facility in Hampton, where for the next nine years he was well looked after by its kind and caring staff.

In December 2005, after much consideration, Bob willed that the bulk of his estate be delivered to The Greater Saint John Community Foundation to be set aside and held by it in perpetuity as the “Robert Callandar Wyse Trust Fund”.

The earnings, from the fund of $350,000, is to be used for the benefit of charities supported by the Foundation with special consideration given to those serving the needs of under privileged or handicapped children and the needs of senior citizens. On Thursday, September 26, 2013, at age 80, Robert Wyse passed away suddenly at the Saint John Regional Hospital.