The Judge John A. and Julia P. Barry Fund 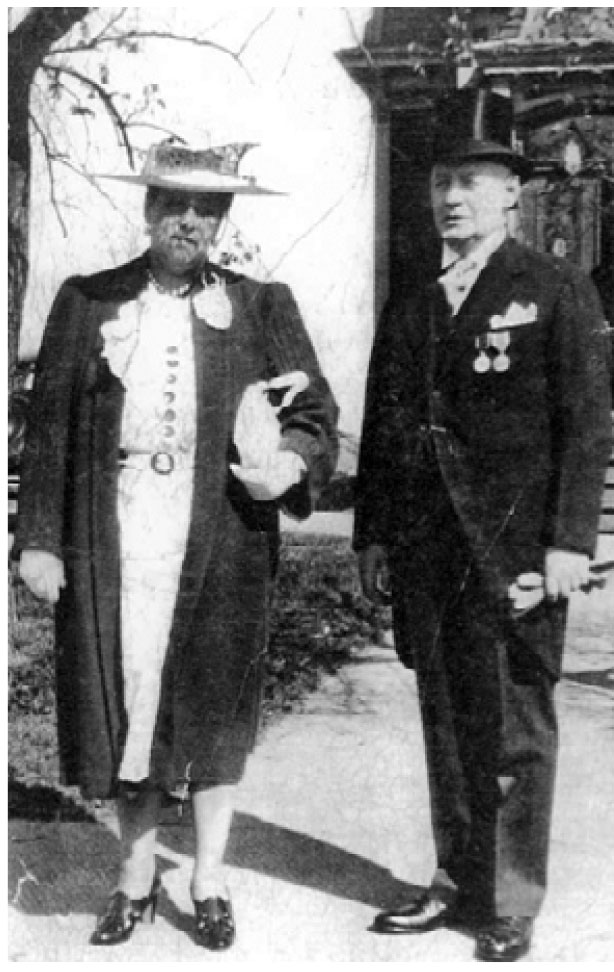 Julia Pauline Wilson was born in Charleston, South Carolina in 1888 to Saint John natives Alexander St. John and Mary Jane (Quinlan) Wilson, of Salmon River. Julia was the youngest of five children: Alexander, Robert, Isabella and Ann. She went to boarding School  at Holy Heart in the Miramichi. As a young girl she studied piano and voice. Her mother ran Western House on the city’s West Side, a residence for men and women, some professionals and others immigrants working at Saint John’s winter port. This was a great help to her father, a marine engineer, who lost his legs due to illness in later life. In 1912, Julia married John Alphonsus Barry.

John A. Barry was born in 1883, and grew up on Waterloo St. He attended Saint John High School. Descended from Irish families, his father James was Principal of St. Malachy’s, at that time an elementary school. He later became Federal Inspector of Weights and Measures for New Brunswick. Education was understandably important in the family.

Judge Barry went to St. Joseph’s in Memramcook and obtained a degree in Arts. From there, he studied law, receiving a Bachelor of Common Law and then, a Masters of Arts degree from King’s College in Halifax, an amazing accomplishment for that era. He supplemented the costs of his education by writing for local newspapers, The Evening Times and The Globe. An outstanding university athlete, he excelled in sports, including baseball, football and hockey. In 1907, he opened his law office on Prince William St., where he practiced until being named a Judge of the County Court in 1923. He was named to an additional post, Deputy Judge of the Admiralty Court in 1945.

Judge Barry served on many local and provincial committees, commissions and boards of inquiry while being active in his community and church. Judge Barry was known for the legislation he wrote for the Saint John Police Force.

The Barry Family was well known on the city’s West Side, where they resided in a large home on Dufferin Row, adjacent to Judge Baxter and his Family. They had twelve children, Mary, Paul, William, Joan, Eileen, Geraldine and Constance (the twins), John A. (Jack), Peter, James, Patrick and Malcolm. He passed away in 1950 and his wife, Julia, in 1973.

Constance and Geraldine Barry have entrusted the Judge John A. and Julia P. Barry Fund to the Greater Saint John Community Foundation in 2006, in memory of their parents. It will benefit a wide variety of charitable causes in Greater Saint John.