The Jim and Joyce Crosby Fund 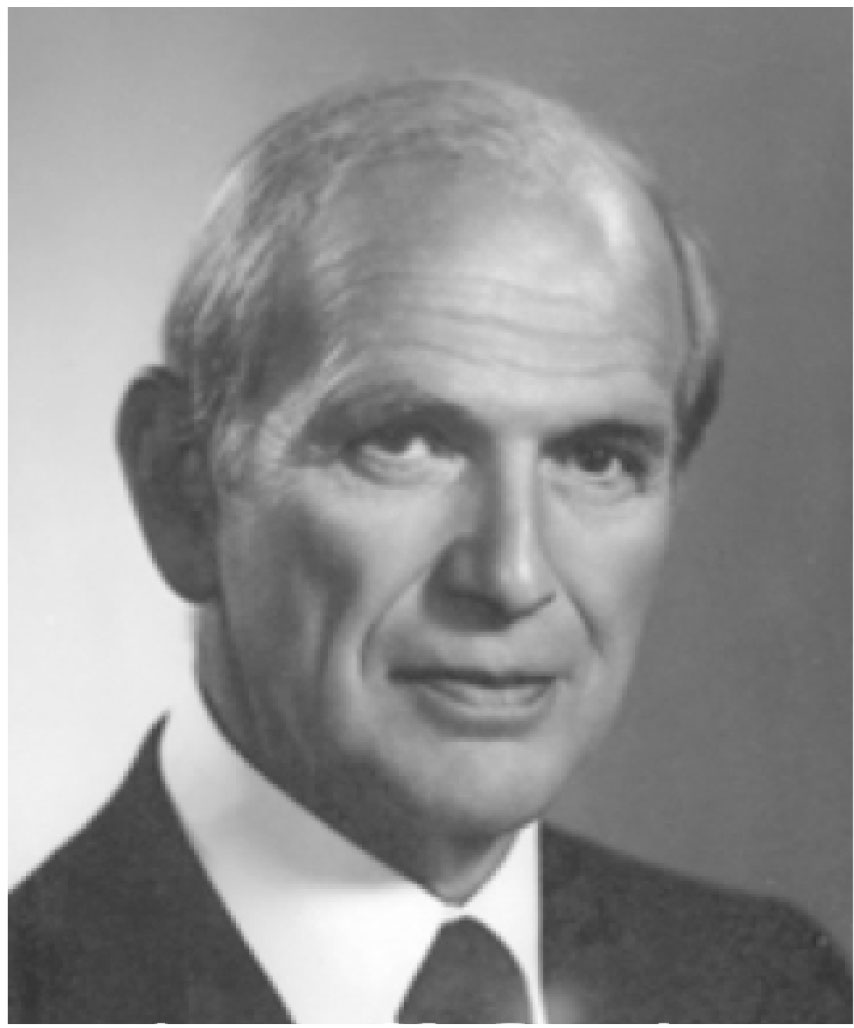 Mr. Crosby’s role as a founding Board Member of The Saint John Foundation is noteworthy. In the mid-1970s, a small group of about fifteen Saint John area community and business leaders met to consider the value of a community foundation. The group liked the concept of a locally governed, independent, permanent trustee of endowment funds that could generate earnings that stayed in Saint John, making grants to local charities.

The community is indebted to the efforts of these founding members whose foresight has enabled a flourishing, permanently endowed foundation that supports numerous charitable causes each year.

James McAvity Crosby was a successful businessman in Saint John. Mrs. Joyce Crosby established the James M. Crosby Fund in December, 2007 in his honour. It is entrusted to the Greater Saint John Community Foundation to support a wide range of charitable causes.