The Gladys and Samuel Davis Fund 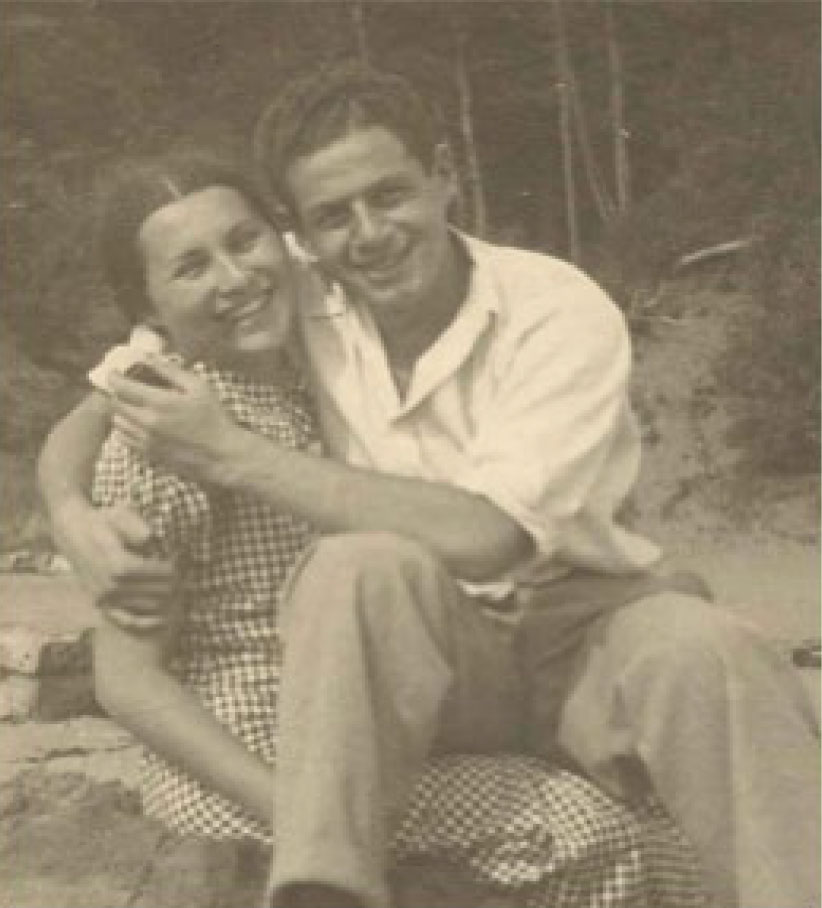 Gladys (Wiezel) Davis (1918-1974) and Samuel Davis (1914-1996) were both born in Saint John. They were children of immigrants who settled here early in the 20th Century. Born during the First World War and growing up during the Great Depression, they knew the meaning of hardship. With hard work and parental guidance they were able to complete high school and university and become active members of their community.

Gladys Davis is remembered as a very positive person who was full of encouragement and moral support for  others, especially her four sons. She encouraged them to choose their personal directions freely and to strive to excel, in a home atmosphere filled with interesting conversation and a continuous sense of humour.

Samuel Davis grew up in the “centre valley” area of Saint John with his sister and three brothers. A very bright student, he graduated from Saint John High School and received his degree in Civil Engineering from The University of New Brunswick. During his last year at UNB he was editor of the first UNB yearbook. He graduated with a masters degree from the Massachusetts Institute of Technology in 1939. He worked as an aeronautical engineer during the Second World War at Noorduyn Aviation Ltd. in Montreal, builders of the Norseman and Harvard aircraft.

Gladys and Sam were married at her family home on Orange Street in 1940. After the war they lived in Saint John where he worked in the retail and construction businesses. Gary Davis says, “They decided to return because of the good life they knew was possible in the Saint John area. In the relatively open-minded community of Saint John they established friendships with people of many religions and cultures and encouraged me and my brothers to do the same.”

He declared, “Saint John has done a lot for me and I want to give something back,” and he did. He was the initiator and a major driving force in the construction of Market Square. He also created the heritage department in City Hall.

Sam and Gladys believed strongly in their community and in maintaining high standards an
working hard. It was natural for Sam to offer for public service at the elected level. In the 1960s he was elected to the school board. He served as a member of Saint John Common Council for more than two decades including his term as mayor to which he was elected in 1977.

Their son, Gary, hopes that this fund will make a difference in the lives of young people in Saint John, and that it will “give something back” for many years to come.

The Gladys and Samuel Davis Fund was established by Gary Davis in memory of his parents. Its purpose is to help needy young people in the Saint John area. The fund will be managed by The Community Foundation. The revenue from this permanently endowed fund will provide grants for charitable groups that directly help youth aged 12-20. 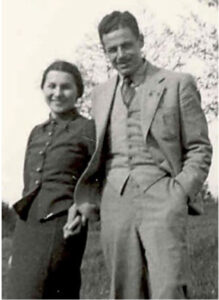