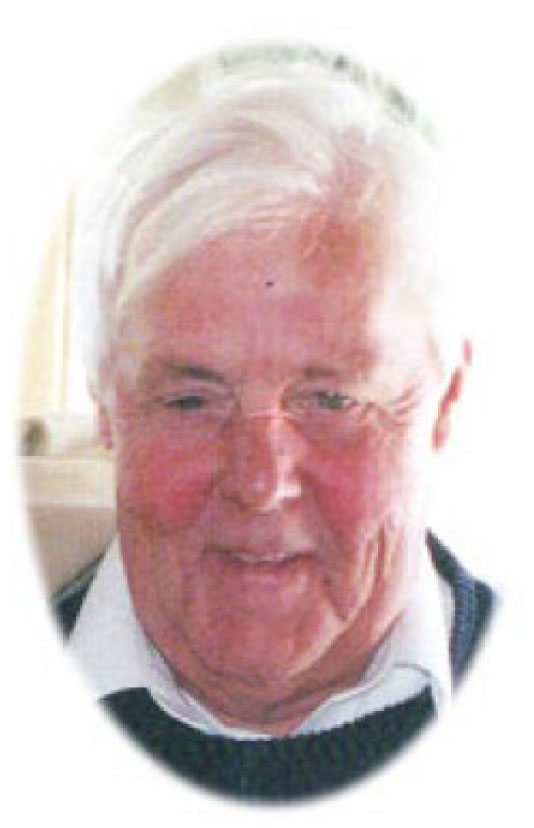 Douglas Elliott was born on January 29, 1937, the fourth son of Walter (Dates) and Charlotte (Logan) Elliott. He graduated from St. Malachy’s High School in Saint John, and went on to study engineering at the University of New Brunswick in Fredericton.

When Doug’s father passed away during his second year of studies, he left university to run the small business his parents owned on Jean Street in East Saint John. Later, in partnership with his youngest brother Don, they owned and operated five convenience stores. After selling the businesses, Doug retired and began to drive a taxi. He loved the taxi business as it gave him an opportunity to renew old friendships, meet new people, and talk for hours about sports and the Little League.

For over 30 years, Doug devoted his time and talent to the development of youth through the Little League. Along with his fellow coaches, Doug took eight Saint John teams to the National Championship. Beloved by young people, he was known as a strict disciplinarian. He was a Toronto Maple Leaf and Boston Red Sox addict.

Doug was a member of Saint Joseph’s Parish in Loch Lomond, and was a very strong supporter of the H.O.P.E. Centre. He wanted to see the dreams of the parish realized through the Centre. Doug believed that the mission of any Christian parish is to serve the people of the community. He believed that a multi-purpose centre would strengthen the community through the programs and services it would provide.

Because of his faith in this project, and the knowledge that the Centre would provide a venue for better health services for the community, strengthen the early education system, and help build a sense of community, Doug made a substantial contribution toward its construction. The H.O.P.E. Centre now houses a Provincial Wellness Centre. The Centre, in partnership with St. Joseph’s Hospital, brings many of the Horizon Health programs into this outlying community, including the services of a nurse practitioner as well as a variety of health and family related services.