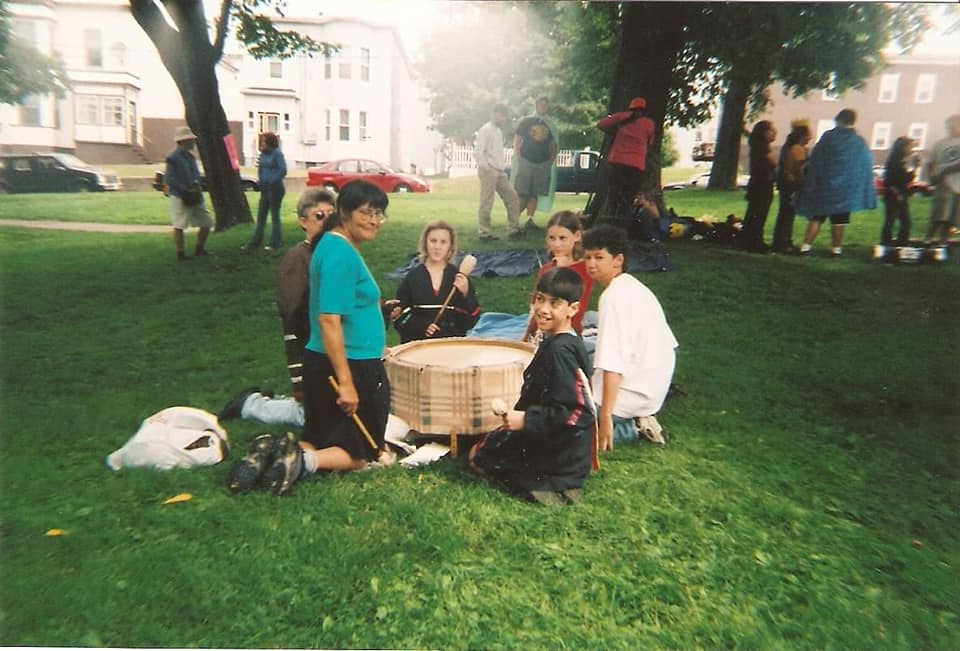 Loved ones of Sheila Croteau have established an endowment fund, ‘Sheila’s Fund’, to honour Sheila’s legacy as a community leader, educator, and matriarch. Annual earnings from this fund will support youth in need through the Teen Resource Centre of Saint John.

As a Sixties Scoop survivor, a mother, and a friend to anyone in need, Sheila cared passionately about the protection and safety of children. She was deeply and lovingly involved in the lives of her own children, Amanda Murphy and Ross MacKay, and her beloved grandchildren could often be found at her side – in King’s Square, at National Energy Board hearings, or on routine Sunday mornings at the St. Andrew and St. David church, where Sheila worked for nearly 30 years.

Sheila also embodied community care in the South End, known affectionately as “Mama She” to neighbourhood children across decades. Her home was a safe space; she never turned anyone away, and she always had an open door. Her leadership and community work with the Boys and Girls Club of Saint John and with Beavers, Cubs, and Scouts groups left a mark on the countless children and youth of this city who felt seen, respected, and supported in her presence.

The ways in which Sheila modeled care for others, for those in need, and for the vulnerable in her community represent an important teaching that we in her community will continue to heed long after her tragic passing. As an Indigenous woman, Sheila was committed to safety and justice for today but also for future generations. In this spirit, we have created a fund that can support and further, in perpetuity, Sheila’s work in the city that she so dearly and visibly loved.